In early 2016, Power House International as part of her 20th year anniversary and community initiatives planned a “5k Run For Life” event. The objective was to raise £10,000 for three well known charities: Sickle Cell Society, Cancer Research and Richards House. The first race took place on Saturday 2nd April 16, and just over £8.5k was raised and distributed between the three charities. 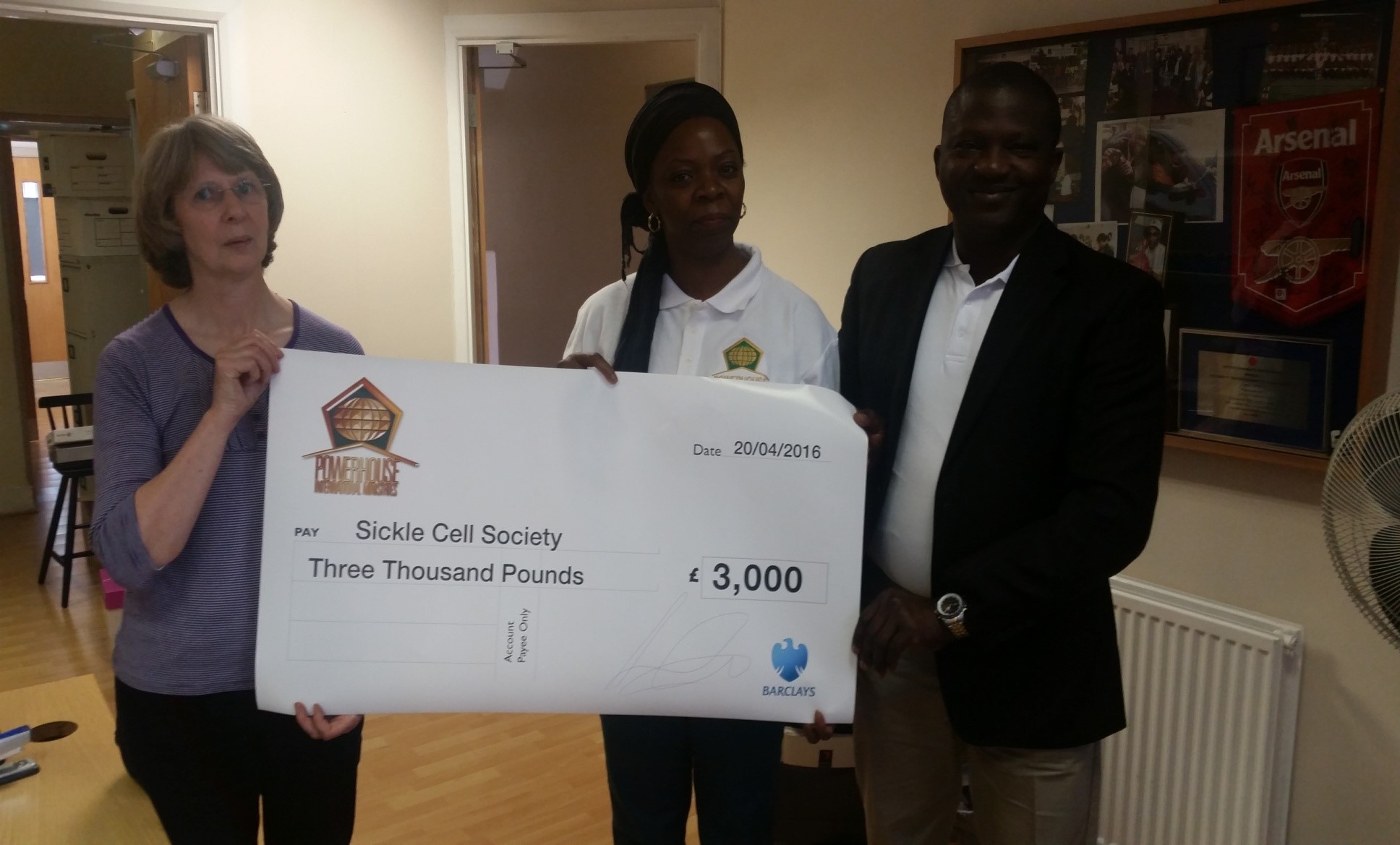 The initial objectives (still the current objective) was 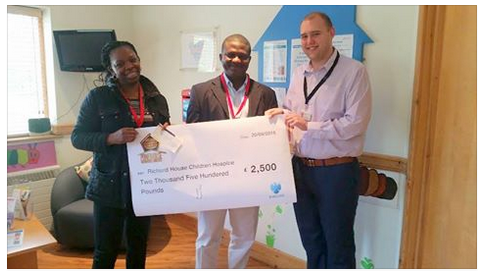 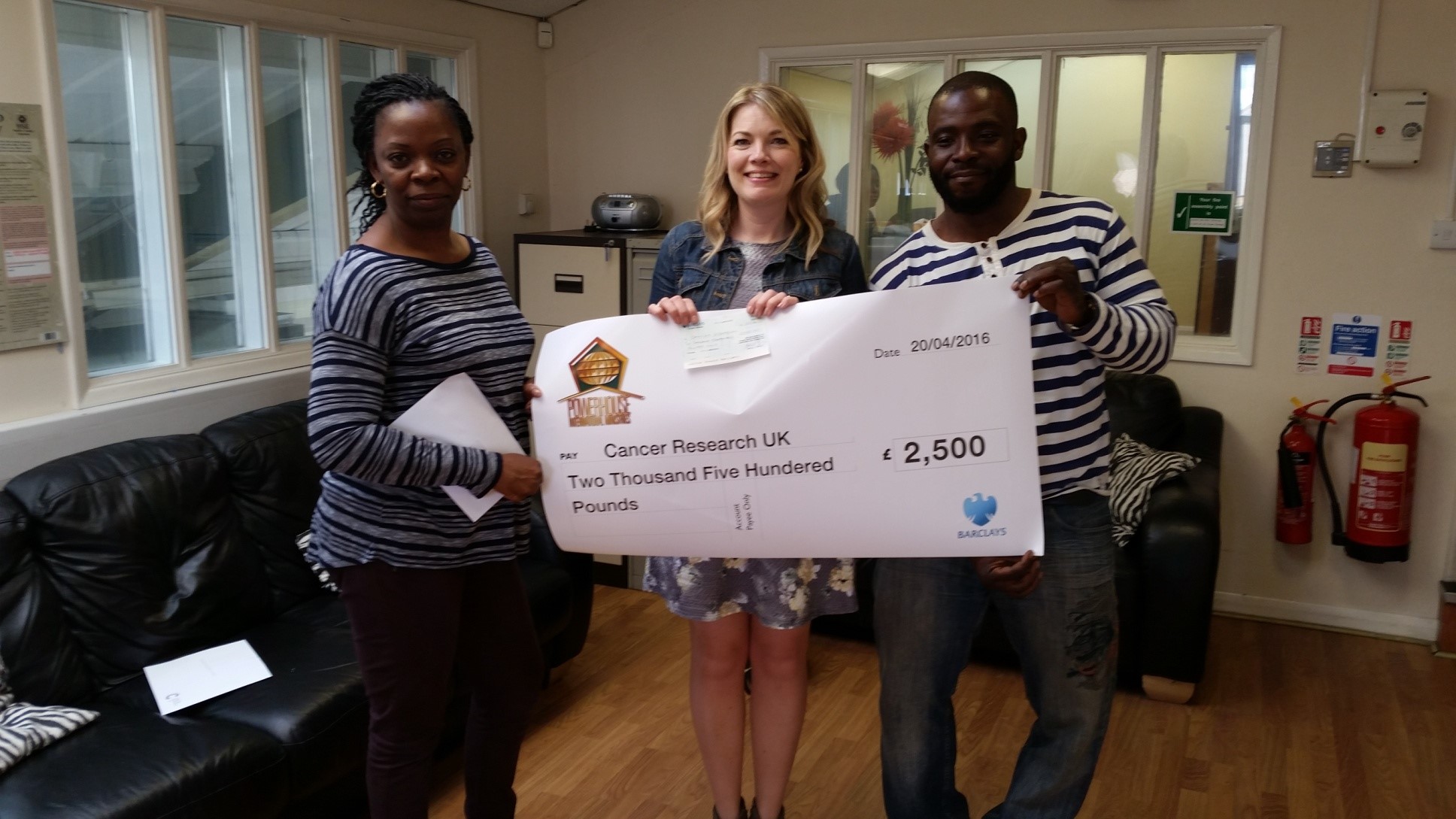 The outcomes we perceived were

Every one of our team members is devoted to delivering the finest possible designs.